Partnering with Female Legends. Female & Non-binary rows are back. 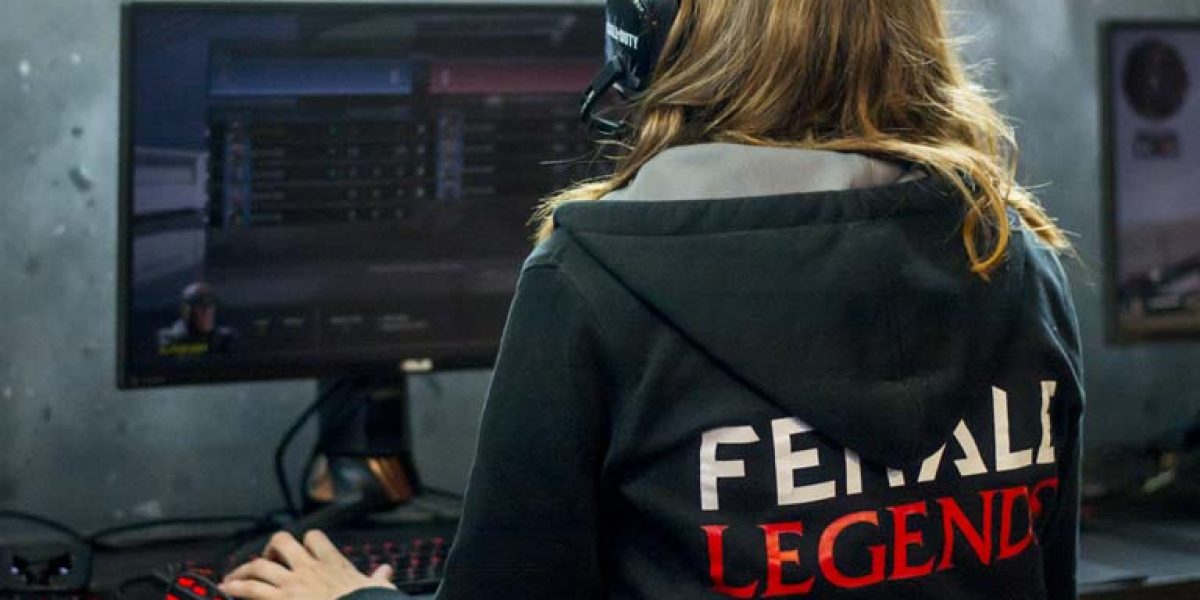 Since 2016, Female Legends and DreamHack have had a running partnership when it comes to creating a safe and welcoming experience for girls and non-binary people participating in the event. One of our corner stones in this collaboration is the LAN row for female gamers and non-binary. To secure a slot in this row you need to buy a regular LAN ticket and use the password “GGFORALL” during the selection process. 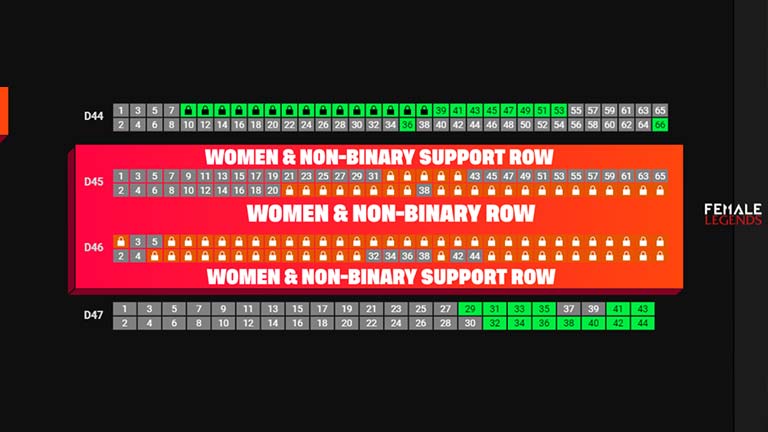 Female Legends is a non-profit working to promote women and non-binary people within esports and the wider gaming community. Our goal is for everyone to feel welcome, included, accepted, and represented. We want to help players of all levels achieve their gaming dreams. The organization was founded in 2016 in Sweden and has since amassed over 2000 members.

WHY DOES FEMALE LEGENDS EXIST?

We firmly believe there is no physical difference between the genders when it comes to esport prowess, yet we see a significantly lower rate of participation from women on all levels. A study of 2000 Swedish youth in 2015 shows that girls play just as many video games as boys up until puberty, where girls stop.

Another study by the Swedish anti-bullying organization Friends uncovered that one in five women had been harassed during the previous year, contrary to one in ten for the men. We also know that women who game are more likely to head into STEM fields, which include game development, where they are otherwise underrepresented.

Female Legends will work toward not being needed, and believe we will be so when we see:

For the last three years, Female Legends has run a project called “The future of e-sports” on what it’s like to be a girl or non-binary person in the gaming community. The resulting report, titled “Go back to the kitchen – why are there no girls in e-sports?” provides valuable information on girls and non-binary’s experiences in online gaming.

You can read the report here (only available in Swedish, English translation will soon be available).

Sleep at DreamHack
Are you still wondering where to sleep? At...
Read More 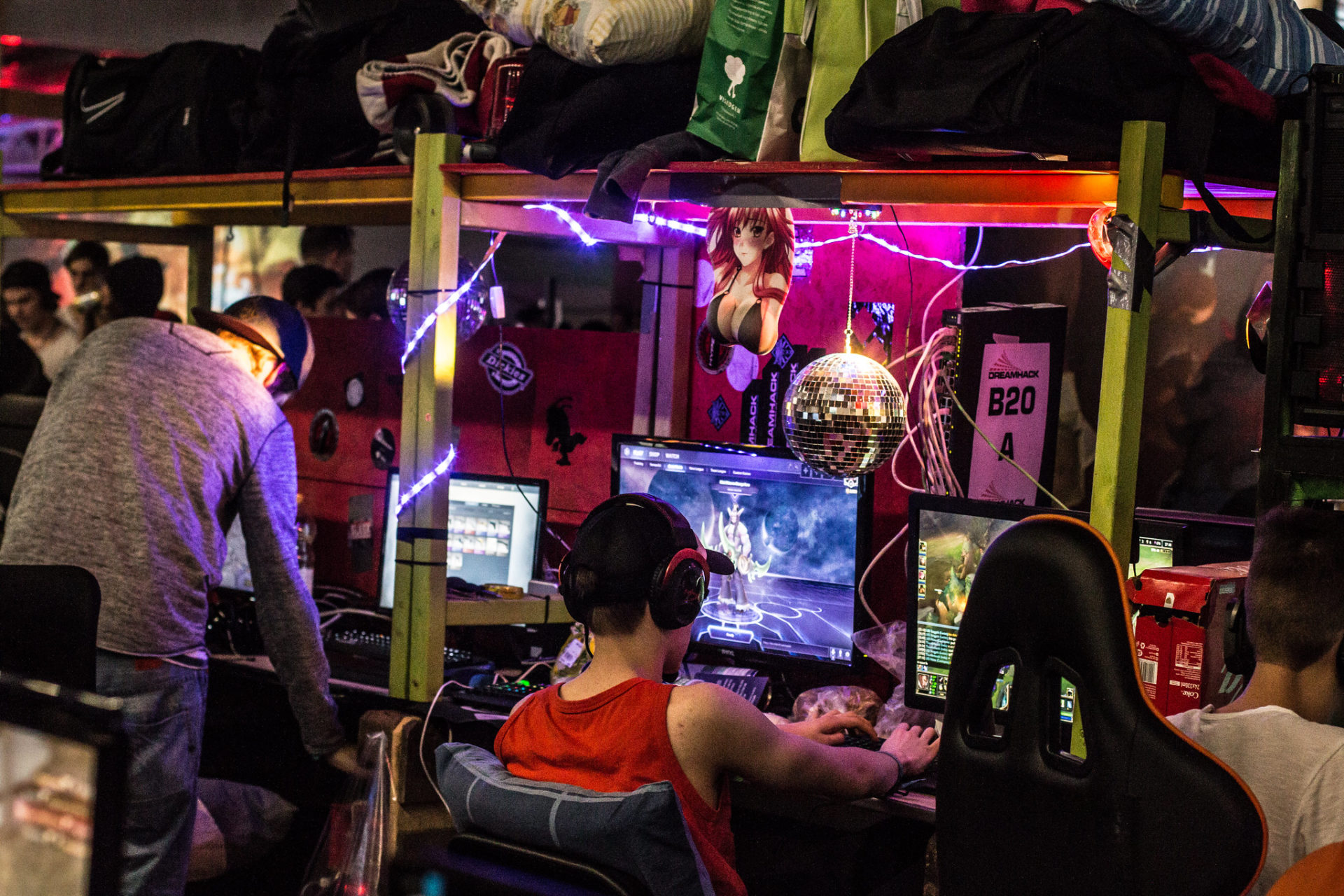 LAN Upgrades at DreamHack Summer
We have teamed up with our most trusted...
Read More 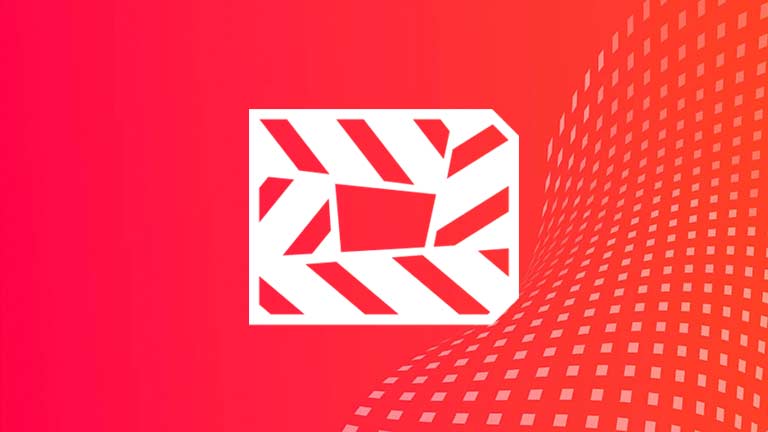 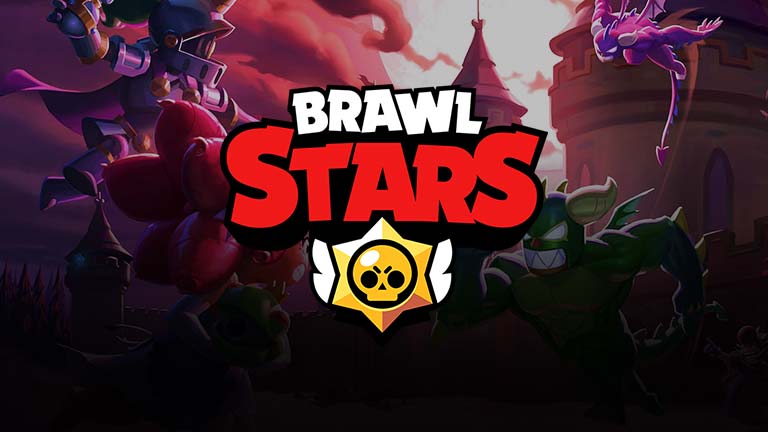 Three Brawl Stars esports events hosted at DreamHack...
At DreamHack Summer you will be able to...
Read More