We are very excited to announce a brand new format called the Festival Format!

compete for $20,000 USD and the title of the first Hearthstone Fest champion!

Hearthstone Fest at Dreamhack Summer features a 2-Day event with pre-registration. Onsite registration starts Friday, June 17th from 6 PM until 8 PM. We encourage you to fill out our online form to receive all the important tournament information and reserve your spot.

Hearthstone Fest at DreamHack Summer has a total prize pool of $20,000 USD and will be paid to the top 16 players of the tournament, based on their placements.

We are very excited to announce a brand new Hearthstone Battlegrounds format called the Festival Format that adapts the swiss matchmaking to a lobby-style gameplay. So how does it work?

• Players will be randomly seeded into 25 eight-player pods and seated at round tables.

• Each pod will play 3 games and gather “small” points per lobby placement.

• After 3 games the Top4 in small points are considered winners and get one “big” tournament point, the bottom 4 get zero.

• For the next round players with 1 big point are randomly seeded with other 1 big pointers, where 0 pointers play vs other 0 pointers. This continues for other rounds matching players with similar scores together.

• All players who have at least 2 losses are going to be dropped after Day 1.

• Top 16 cut will take place after Round 4 on Day 2. 16 players will be seeded into 2 groups and continue playing till Top 8 is finalized. The remaining 8 players will play 3 lobbies, which will determine their final placement. 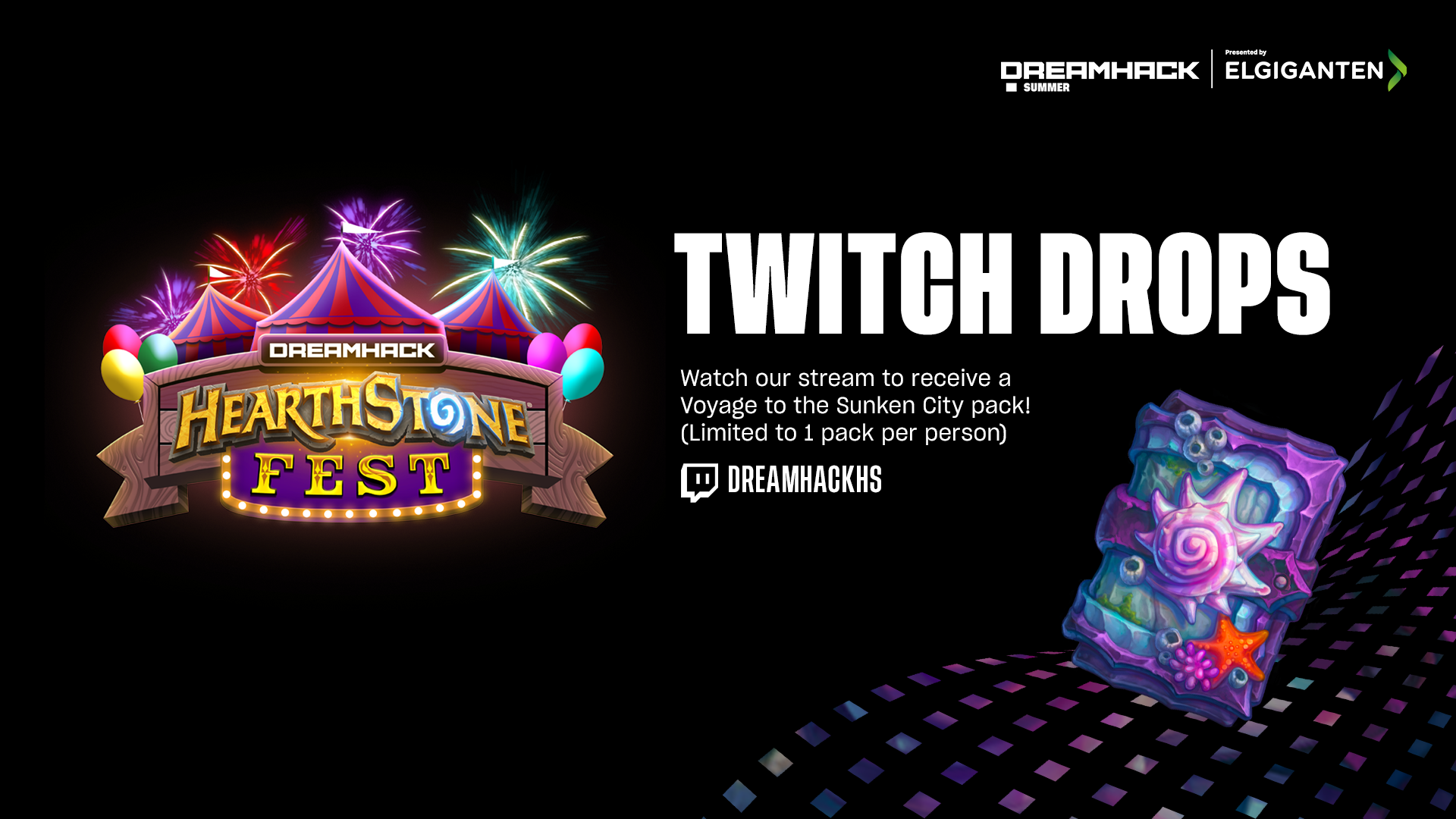 Where do I register?
To make sure that you are on the player list please follow this link and fill in the form. You will still need to register at Lobby North on Friday, June 17th between 6 PM to 8 PM local time. If you can’t make it on Friday, late registration will be possible on Saturday in Hall D.
Where can I find the rules?

This tournament is governed by an official Player’s Handbook. All the event-specific rules including prize pool and format can be found on this page.

What is the Prize Pool?

DreamHack Hearthstone Fest offers a total of $20,000 USD with the following split:

Are there any age restrictions?

All the age restrictions are listed under the Player’s Handbook.

Where can I find the Tournament schedule

The DreamHack Summer tournament schedule can be found here

Will there be Twitch drops enabled?

Yes, drops are enabled! Viewers can get a Voyage to the Sunken City pack (limited to 1 pack per person). Watch live on Twitch

Do I need a ticket to participate?

Yes. You will need a valid ticket to access the festival. We either recommend two 1 Day Passes or a Full Festival Pass. There are no Hearthstone-specific tickets that you need and DreamHack Hearthstone Fest is free to enter for all ticket holders.

Do I need to bring my own device?

Yes! We will provide European Outlets and Ethernet cables, so don’t forget to bring an adapter. You will be changing your table every round so your device needs to be easily movable.

No. DreamHack area has many food stalls, so you need to grab your food between rounds, but don’t be late for the next round!

I have a question not answered in this FAQ

How many small points do I get in each lobby?

At the end of each game, each player will be awarded a number of points corresponding to their final placement in the lobby, as outlined in the points table attached.

In some cases in a game of Hearthstone Battlegrounds, multiple players are eliminated from the game at the same time. In those cases, a player would be awarded a number of points equal to the sum total of all the points earned by the players who were just eliminated divided by the number of players who were just eliminated. For example, if after a fight, the 4th and 5th place finishers were eliminated at the same time, both players would earn (4+3) points/2 = 3.5 points each). 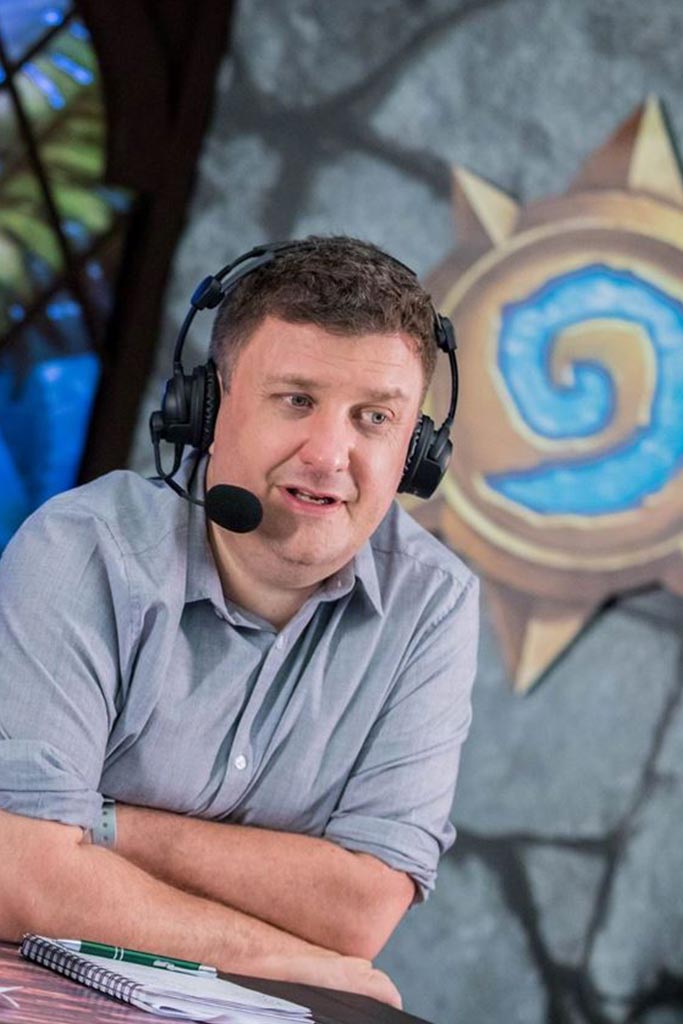